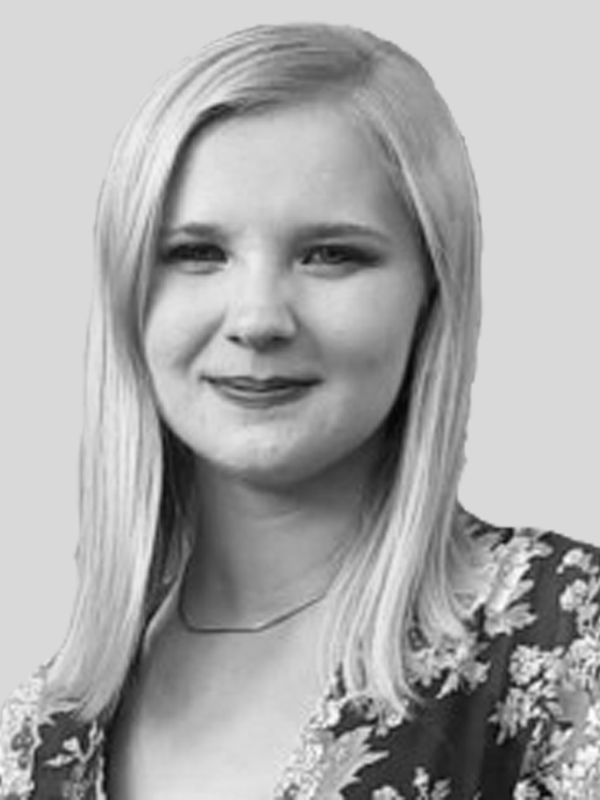 Much has been said about how the pandemic has changed our relationship with online shopping. However, the situation in Iran is somewhat unique, as sanctions from abroad and firewalls from within create difficulties (and opportunities) for buyers and sellers. Western e-commerce platforms essentially have no presence, and so Iran’s online shopping market is mostly inward-looking. These conditions have contributed to the successes of Iranian tech group Hezar Dastan which created the website “Divar”1 — Iran’s answer to eBay and Craigslist — which currently has about 35 million active users2 (close to half of Iran’s total population).

Perhaps entirely unintentionally, Instagram has come to occupy a unique niche in the sphere of Iranian e-commerce. A look at this unofficial marketplace provides some insights into the realities of Iranian small businesses. The Iranian government has estimated that 1 million people in Iran are reliant on Instagram for their livelihood, and that 28% of Iranian Instagram pages are related to businesses.3 There are no official statistics regarding the percentage of men and women who make up the workforce of these businesses, but at least anecdotally, there is an obvious trend.

Female-led businesses in Iran
Women consistently outnumber men in higher education in Iran, and many are anxious to attain financial independence from their families and spouses, and yet, a perusal of Iranian company records on ClarifiedBy.com does not commonly yield many female directors, shareholders or general managers. However, this does not accurately reflect the reality of the prevalence of female-led businesses in Iran, which often manifests on Instagram.

Like any online shopping platform, Instagram shops conveniently do not require overhead costs, such as renting a retail unit, and — more particular to Instagram’s nature — sellers can take advantage of influencers and trends promoting their products. One aspect that makes Instagram particularly desirable to an Iranian audience is that sellers can choose to build their clientele in the security of their network of friends and mutual friends — thereby retaining relative personal anonymity to the wider public and avoiding the scrutiny of government censors who may not approve of the perceived morality of their goods, or modesty of their advertisements — especially in the case of women’s clothing.

The Iranian Instagram economy has upheld the country’s reputation for mastery of artisanal crafts, with some of the most successful shops selling handmade jewellery4 , clothes and dolls. But Instagram shopping is not limited to handmade crafts — there are shops selling apartments, cars and technology too.

An uncertain future for Instagram in Iran?
Instagram has played an important countercultural role in Iranian society for years. Owing to the strict legal and cultural codes of conduct that govern the material world, youth culture in Iran often is documented most vividly online. The account “The Rich Kids of Tehran”5 — which shows the opulent lifestyles of the children of some of Iran’s highest-ranking politicians — is an extreme example of this. Another pertinent example is Maedeh Hojabri’s account, for which she was arrested in 2018, for posting videos of herself dancing.6 In stark contrast, the account “Salar Polad” portrays the pastoral daily life of Muhammad Tarabi — a farmer in northern Iran — and his dogs.7

Despite the cultural and political threat Instagram poses to the official narrative of government-sanctioned Iranian culture, Instagram’s prominence in Iran continues to increase unabated. Unlike its Meta-owned siblings, Facebook and WhatsApp, Instagram (somewhat bafflingly) remains unblocked, and accessible without a VPN. Each year, pundits predict that Instagram will be blocked imminently. However, this is yet to happen, and official government figures (including the Supreme Leader Ali Khamanei himself) continue to post on Instagram — even as President Raisi’s new, more conservative, government flexes its muscles and drafts legislation on moving regulation of the internet from the civilian government to the armed forces.8 But for now at least, the social media channel remains an empowering outlet for female-led enterprise and creative expression.