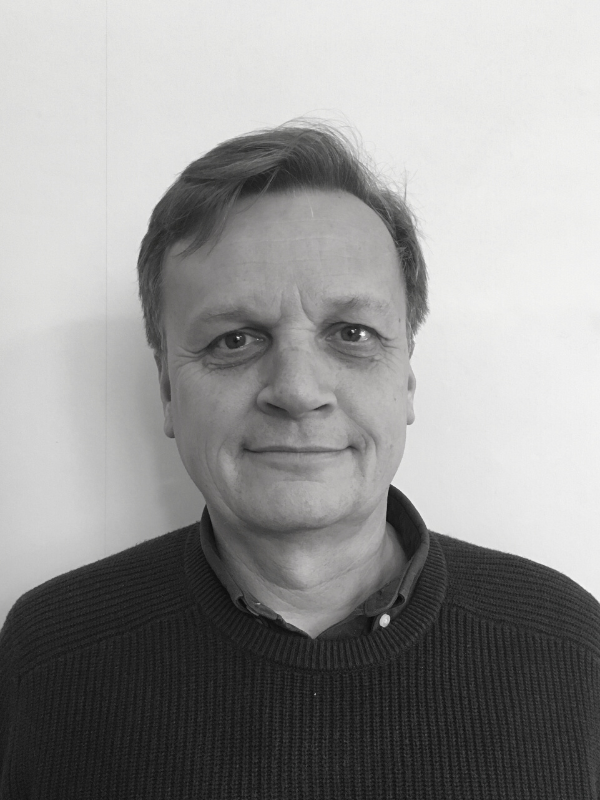 All to play for: Qatar bids for sporting glory, soft power and legacy

When hosts Qatar meet Ecuador on 20 November it will be a landmark moment in international football as it will signal the start of the first World Cup Finals to be staged in the Middle East as well as the Arab world. With its population of 2.9 million, Qatar will become the second smallest host nation, after Uruguay hosted the inaugural event in 1930.

Qatar’s chances of emulating the inaugural hosts by becoming champions are slender as they have never previously qualified for the finals. Getting out of Group A will be considered an achievement in itself and they will want to avoid joining South Africa as the only host nation to fall at the first hurdle.

Qatari football
Leading Middle Eastern football expert and host of the BBC World Service’s ‘World Football’ programme Mani Djazmi feels that despite Qatar's chances of ultimate success being slim, there is some cause for optimism: “I think they would have qualified anyway, as they are arguably the best of the Asian countries. They won the 2019 Asian Cup against all the odds, given they had to travel by bus to host country UAE, due to the blockade against Qatar, and they had no supporters.” This was their first ever success at that tournament, beating the hosts 4-0 in the semi-final and World Cup regulars Japan 3-1 in the final. Amongst the players who shone in the Asian Cup was striker Amoeez Ali, whose spectacular overhead kick that opened the scoring in that final, was his ninth in the tournament, breaking the individual goalscoring record at the Asian Cup.

Having taken over the national team in 2017, their Spanish coach Félix Sánchez had a positive impact relatively quickly. Sánchez is realistic about the host’s chances as exemplified in his assessment during an interview with the BBC World Service. “Of course [as top seeds] you avoid the seven best national teams in terms of FIFA rankings. But for us if you check the history and the FIFA rankings, any team we’re going to face is going to be a very difficult game.” Qatar are ranked 49th, below all three of their Group A opponents – Netherlands 8th, Senegal 18th and Ecuador 44th – and are clear outsiders.

The task is by no means insurmountable, and they will have the advantage that none of the other 2022 contestants have enjoyed of having worked closely together since June this year. “Sánchez has built up a club scenario,” Djazmi says. “They are a very good team who know each other inside out. He doesn’t change the team very much.” They have gathered invaluable tournament experience, having been invited guests at both the 2019 Copa America and 2021 CONACAF Gold Cup, where they lost to eventual winners USA in the semi-final.

Every member of the squad plays in the domestic league, and most of them from a single club Al-Sadd, which until last year was coached by former Barcelona star, Xavi. Sánchez spent his formative years as a coach at the Spanish club’s celebrated La Masia academy prior to his move to the Aspire Academy in Qatar before managing the national team. “The influence of La Masia is clear in the possession-based style and how they very much play on the front foot,” Djazmi points out.

Middle East & African football
Although this is the first World Cup to be held in the Middle East or indeed by an Arab country, the region has a long history of competing, going all the way back to Egypt who took part in the second World Cup in 1934 in Italy. Saudi Arabia will be competing in their sixth World Cup campaign, having first qualified in 1994 when they reached the last 16, having won two of their Group matches. Iran will also be in their sixth World Cup but unlike the Saudis they have never reached the latter stages of the World Cup. Indeed the 1994 Saudis remain the only Middle Eastern nation to get through to the next round.

By contrast, several African countries have made it through to the next round and beyond. In many ways Cameroon were the trailblazers as in only their second appearance at the World Cup in 1990 they shocked the football world by beating champions Argentina in the opening match, before becoming the first African nation to qualify for the quarter-finals, where they lost narrowly to England in extra time. Senegal and Ghana have followed suit in reaching the last eight in 2002 and 2010 respectively and a semi-final for an African nation is surely on the cards in the near future, if not in 2022.

World Cup contenders
As for the winners they are likely to come from either Europe or South America, which have shared the spoils of the previous twenty-one tournaments. The former has provided the last four winners – France in 2018, Germany in 2014, Spain in 2010, Italy in 2006 – with five-times winners Brazil the last South American side to win twenty years ago. Of the tournaments thus far, twelve have been won by European nations with the remaining nine won by South Americans. It would take a significant sea change for a country outside these twin powerhouses to win the World Cup this year, as can be judged by Senegal being the highest non-European/Latin American country as 12th favourites. It is difficult to foresee this duopoly changing in the near future, but perhaps the staging of the 2026 World Cup in Canada, Mexico and United States might offer a glimmer of hope to those outside the traditional axis of power.

Media
The final in Lusail City on 18 December will be watched by a significant proportion of the world’s population. According to FIFA’s figures the combined global television audience for the 2018 World Cup reached 3.5 billion (which equates to half the world’s population) and for the final itself between France and Croatia over 1 billion people tuned in for at least a minute. The World Cup is the second highest watched televised sporting event, after the Tour de France, and it will be interesting to see how the audience figures fare for the Qatar tournament might be affected by the November/December timing.

Economic & financial implications
Irrespective of who is crowned world champions, a fundamental question is whether this heightened profile will actually benefit Qatar. Having invested an estimated $220 billion (including $48 billion on the construction of seven brand new stadia, $50 billion on infrastructure projects and $77 billion on facilities) it is difficult to envisage Qatar generating anything close to the level of income to cover this expenditure. Football finance expert and University of Liverpool academic Kieran Maguire highlights the limitations. “The issue for Qatar was it had to pretty much start from scratch in terms of tourism, transport and infrastructure so the long-term return is questionable,” Maguire says. “Two of the stadiums have been built in such a way that they have been sold to Egypt and Morocco for use after the World Cup is over. But the value of those is limited, bringing in only a few million.”

In the last few years there has been a significant increase in Middle Eastern countries’ involvement in major sporting events. The LIV golf circuit was launched in June and backed by Saudi Arabia’s Public Investment Fund. This year’s Formula One schedule began in Bahrain and will end in Abu Dhabi while in August Oleksandr Usyk retained his heavyweight title after a thrilling rematch with Anthony Joshua. EY’s chief economist Peter Arnold noted that in the Middle East, sport is seen as a mechanism for building brand perception globally, and that raising the profile of these countries is  important for bringing in investment.

One of the key benefits is the potential boost in foreign direct investment. Capturing the attention of the sporting world can act as a catalyst for attracting business opportunities. Previous hosts South Africa and Russia did experience an uplift in investment in the build-up to the tournament but nothing significant afterwards. Additionally, a World Economic Forum paper reported that according to Goldman Sachs the stock market goes up in both the host and the country that hosts the World Cup – at least in the short term.

Maguire maintains that any positive uplift is limited, being predominantly a displacement of tourism income and of little long-term value. “If you look at the last few World Cup tournaments,” Maguire says. “Only Germany in 2006 saw an increase in GDP, and that was by just 0.1%. Since then, any impact has been negative.” There are plenty of cautionary tales about ‘white elephants’, as illustrated by the Estadio Mané Garrincha stadium in Brasilia, which cost $550 million to build for the 2014 tournament, when seven matches were played there, but is now used as a parking lot for municipal buses. With many of the Qatari stadia due to be dismantled, it is a moot point whether there will be a lasting legacy.

There is one entity that will definitely make a profit. In 2018 FIFA’s broadcasting revenue reached $3 billion, representing more than 50% of its overall income, and with the host nation shouldering the majority of the expenditure, football’s governing body will remain the main beneficiary. Maguire points out that Qatar will see a fraction of that income. “The host nation receives a share of ticket sales but that represents a small proportion of the overall revenues, with the vast majority generated by the broadcasting deal.”

Legacy
One of the key components of FIFA’s ‘Making Football Truly Global: The Vision 2020-2023’ mission was to reach new parts of the world, forming part of the rationale behind the selection of Qatar back in 2010, which was described at the time as ‘a bold gamble.’ Djazmi feels any sporting legacy will be limited. “Some of the players might be attracted to play abroad but looking at previous World Cups there is no tangible knock-on effect,” he says. “There has been only one tournament that can claim a genuine legacy and that was in 1994 in the USA when the Major League Soccer [MLS] had already been agreed.”

The optimists will contend that, by harnessing the power of sport to attract attention to a nation that has little pedigree in hosting such events, this will be a rare opportunity to establish Qatar as a leading player on the global stage, thereby boosting the standing of the second smallest Gulf country.

Richard Foster is a football writer and author. He is a features contributor for The Guardian and has written several books including “Premier League Nuggets” and “World Cup Nuggets”, a revised edition of which will be out in October. He regularly appears on the BBC, talkSPORT and Sky Sports as a well-respected source on breaking football news. Twitter - @rcfoster