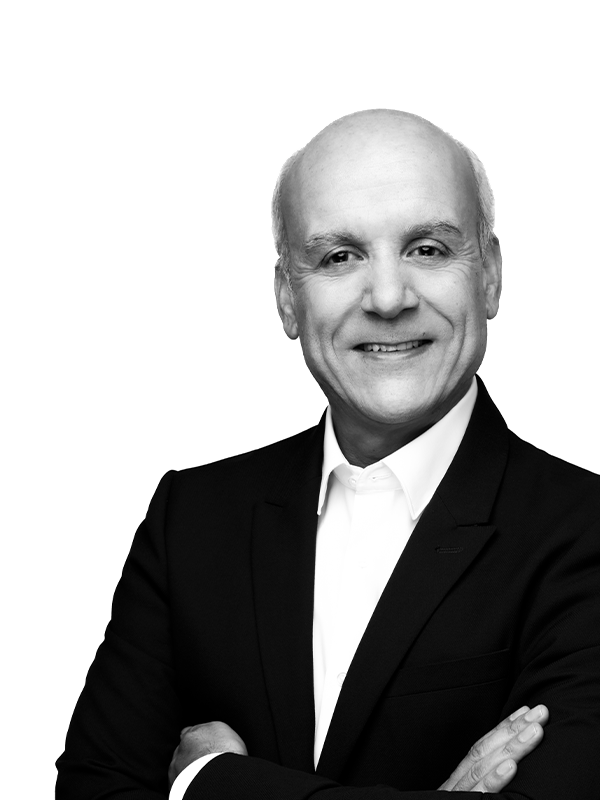 Diligencia to focus on sport in the Middle East & Africa

Later this year one of the world’s most watched sporting events, the FIFA World Cup, will be hosted in the Middle East for the first time, in Qatar.

In a little over eight months from now the world’s best football players and their entourage, fans and global media will descend on this tiny Gulf emirate to play out each nation’s footballing dreams.

To mark this extraordinary occasion, Diligencia is launching a series of blogs and thought pieces on sport in the Middle East and Africa. Over the next ten weeks the series will look at major sporting events being held in this part of the world, some of the grassroots sports and sporting pastimes popular in the region, but also some of the geopolitical and integrity risks that are seldom far away from the sporting arena.

The close relationships between nationhood, business and sport are fascinating to me and manifest themselves not only in the bids for large sporting events, but also in the ownership of key assets (brands, clubs) and of course the corporate sponsorships that provide the vital financial support. Middle Eastern states in particular have in recent years used sport as an instrument of soft power to attract investment, visitors and the world’s attention to their shores. Too often, however, these relationships remain murky or at least not well understood – a case in point being the takeover of Newcastle United in late 2021 by Saudi Arabia’s Public Investment Fund, and the UK Premier League’s statement that the Kingdom “will not control” the football club, which left many observers scratching their heads.

So as well as being a topic that we hope will generate interest amongst our clients and wider audience, our focus on sport is underpinned by Diligencia’s core purpose which is to provide clarity in a region that can be opaque and underserved by reliable business information.

I hope you enjoy the series and do feel free to get in touch with any comments or feedback at any time.