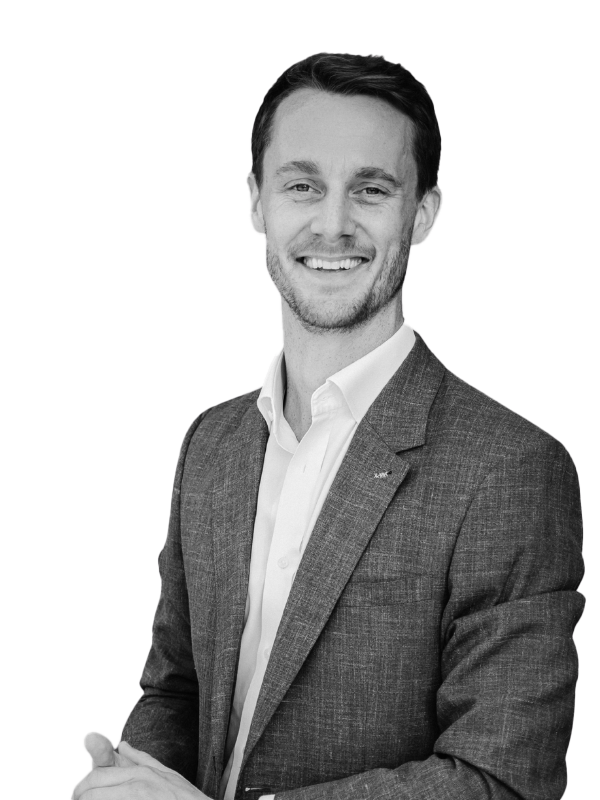 Squash and the Egyptian formula for sporting success

“Success breeds success” is a saying that is often used to explain the kind of sporting dominance enjoyed by different nations at various times over the last century: think Hungary’s “Mighty Magyars” who were at the top of world football for much of the 1950s; the US “Dream Team”, who sauntered to Olympic basketball glory in the 1990s; China’s total table tennis superiority over the last three decades; and Germany’s clean sweep of bobsleigh medals at this year’s winter Olympics. Perhaps a less well-known addition to this list is Egypt’s continued supremacy in a sport played on all continents, by nations rich and poor, and by men and women: squash.

But does “success breeds success” adequately explain this phenomenon? After all, Egypt currently boasts seven of the ten best male players, and six of the ten best women. In this blog, a continuation in our series looking at sport in the Middle East and Africa, I (an enthusiastic club player of middling ability) will argue that the answer lies in the community engagement, corporate patronage and presidential affirmation that coincided with the brief career of a young iconoclast named Ahmad Barada.

A bright spark in Mubarak’s Egypt
In the 1980s and 1990s, Pakistan’s dominance on the squash court seemed a permanent state of affairs, with Jahangir Khan1, the sport’s uncontested GOAT, winning 555 consecutive matches, and his compatriot Jansher Khan winning the World Open a record eight times.

As this dynasty began to wane in the late 1990s, the seeds of Egyptian dominance were sown with the emergence of Ahmad Barada, a former junior world champion, whose shot-making flair and charisma – now staples of the Egyptian game – captured imaginations and inspired a generation of middle-class parents that the futures of their children might be brightened by squash.

There were world-class Egyptian players before Ahmad Barada (who retired from squash at 24 to pursue a brief and much lampooned film and pop career) but he started a revolution in Egyptian squash, assisted no doubt by the admiration he received from Hosni Mubarak, Egypt’s former president, who favoured squash above all other sports. Not that Mubarak sought to capitalise on his country’s prowess in the sport to project soft power (as we explore elsewhere in this series) or score domestic political points, but his genuine fondness for squash was understood across Egyptian society and helped to keep the sport front of mind.

Squash and corporate Egypt
Corporate patronage has transformed squash in Egypt since the days of Ahmad Barada, when aspirational talent had few options for financial support outside wealthy family members. Al Ahram, Egypt’s most widely circulated and ancient (est. 1875) broadsheet, first recognised the commercial opportunity in supporting the country’s top tournament, which is played on a glass-walled court in the shadow of the Pyramids of Giza and attended by thousands of fans.

Since then, the interest from Egypt Inc. has increased, with the last five years seeing a spike in canny Egyptian businesses sponsoring both players and tournaments to raise their profiles. The examples are numerous: Commercial International Bank (whose CEO, Hussain Abaza, played to a high standard and is passionate about the sport) is the marquee sponsor of major tournaments and an official partner of the Professional Squash Association; Ezz Steel, the largest steel company in the region, which is owned by erstwhile politician Ahmad Ezz, sponsors controversial prodigy Mustafa Asal2; Elsewedy Electric, the multinational electrical conglomerate, sponsors a number of tournaments and players.

Fun for all the family
In the era of Ahmad Barada, when today’s level of corporate interest in squash was a distant dream, Egyptian sports and social clubs were already incubating a generation of talent. Of the eight or nine clubs in Cairo (there are also a couple in Alexandria), one of the largest and most well-established, Gazira3, on the island of Zamalek in Cairo, was founded in the late 19th century, and (as well as handball, tennis, football, gymnastics and swimming facilities) has 16 squash courts.

But it is the lure of Gazira’s social scene – rather than excellent facilities – that explains the engagement of so many Egyptians in squash. Rather than dropping off their little prodigies for 60 minutes of “boast and drive”4, multiple generations of wealthy Cairene families drive to the club for the day, lunching at its restaurants, socialising with friends and developing business opportunities; in essence, basing their lives around the club courts. Young players train, rest and recuperate with their friends, spend an hour basking in grandparental admiration at the coffee shop, and then hit the courts again to repeat the process.

In most countries the relationship between squash student and coach is transactional. In Egypt an entire social movement has formed around it. And Gazira is one of many: The Wadi Degla Squash Academy5 has 2,000 players and 100 coaches, and a well-developed youth programme, and pays living salaries to contemporary greats such as husband-and-wife world champions Ali Farag and Nour Al Tayeb6; the El Borolossy Squash Academy7 has 600 kids; Al Ahli8 and Heliopolis9 have aggressively increased sponsorship activity in recent years, and the Black Ball Club10 has more courts than any other club in Egypt; meanwhile, Sporting Club11 and Smouha of Alexandria have followed suit.

The future of Egyptian squash brilliance
As Thomas Edison said, genius is 1% inspiration and 99% perspiration. And Egyptian squash – whose greatest players are often described in such hagiographic terms – typifies this ratio: the spark of Ahmad Barada’s brilliance in the context of Mubarak’s appreciation of the sport, followed by the grind of generations of talented players supported by their families, their clubs, and local businesses.

So why haven’t other squash playing nations stolen the Egyptian secret sauce? This is a question for another blog, perhaps along with how many more times squash will be rejected by the International Olympic Committee, despite increasingly compelling bids, and whether the rise of padel – a racket sport for four players which is easier for beginners and easier on the knees – will threaten squash’s international growth.

But although a handful of other regional countries have started to capitalise on squash’s commercial opportunities (The Qatar Classic, sponsored by Q Terminals and Qatar Airways, has become one of the most prestigious tournaments on the tour), and despite Egypt’s recent painful loss of the men’s number one slot to New Zealand’s Paul Coll12, no other nation looks close to disrupting its winning formula.