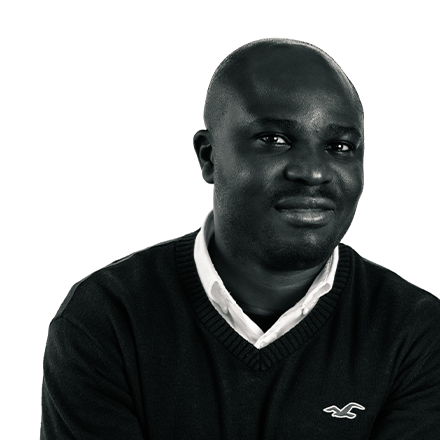 The attractiveness of Togo as a destination for foreign investment has improved dramatically in recent years, thanks to its government’s efforts to improve infrastructure and cut red tape for businesses; according to the 2020 World Bank’s most improved place to do business, Togo now ranks first in the African continent. Enjoying a central strategic location, with West Africa’s only deep water port in Lomé, the country is seeing an uptick in FDI – not least into its agricultural sector, which is a mainstay of the economy; 72% of the country’s land area is arable land and the sector currently accounts for over 30% of Togo’s GDP (The World Factbook). These factors are acting as a magnet for overseas investors, particularly from Middle Eastern and North African countries where food security is a key national concern.

Key players
With cash crops such as cotton, palm oil, cocoa and coffee accounting for a significant percentage of the country’s foreign exchange earnings, commercial farming contributions are increasingly vital to economic growth. Below are some of the key players and initiatives:

Middle Eastern interest
The Togolese government has been proactive in attracting agricultural financing and risk-sharing. In addition to its initiative with the Egyptian government, the Agricultural Financing Incentive Mechanism based on risk-sharing (MIFA SA) was established in 2018 to support the development of SMEs in agricultural value chains.

What’s next?
To provide affordable fertilizer required for the growth of its agricultural sector, the Togolese government intends to attract investments in its phosphate reserves. Early indications are that its approach is spurring new investment and in November 2019, Nigerian conglomerate Dangote Industries Limited, through its CEO Aliko Dangote, announced a US$2 billion investment partnership with the Togolese government to develop a phosphate processing plant. Dangote enters the Togolese phosphate industry alongside Switzerland’s Mambo Togo subsidiary, Compagnie des intrants agricoles du Togo in manufacturing fertiliser in Togo.

Diligencia uses advanced technology and human insight to extract unstructured data on companies in territories where public domain information is not readily available. We have recently uploaded a bulk dataset from the corporate registry of Togo, adding over 160,000 profiles to our online platform www.ClarifiedBy.com.