The Dantatas, the Dangotes and a bid to transform Nigeria’s downstream oil industry

Alhaji Aliko Dangote, the founder of Dangote Group of Companies, is easy to write headlines about; not only has he been named as Africa’s richest man for the 7th year in a row, but has also made clear his personal ambition to buy Arsenal football club. More recently the spotlight has been on the hugely ambitious refinery project Dangote is personally spearheading, on a scale so enormous that it requires a new port, an industrial gas plant, a new truck factory and more than Nigeria’s entire current cement production capacity, to build it. Perhaps most surprising is that Dangote has spent more than $6bn of his own money on the project – a significant personal gamble on a nation-level infrastructure project which, if successful, would turn the country from being a net importer to a net exporter of refined oil products.

Less well-known than Dangote’s current activities is his relationship to one of Nigeria’s longest established business dynasties, the Dantatas, which also tells the story of how he started out in business.

In the mid-1950s Mohammed Dangote married Mariya Sanusi Dantata and as a result forged a union with one of the oldest and most successful trading families in Nigeria. Started by Alhassan Dantata in the northern city of Kano in the late nineteenth century, Alhassan Dantata and Sons Ltd became famous initially for trading in kolanuts, groundnuts and cattle. Today the family and its associated companies have diversified into a range of sectors from manufacturing and commodities to agriculture, energy and real estate. Aminu Dantata, the youngest of Alhassan Dantata’s sons is the current chairman of the holding company but before taking up the position had founded the Dantata Organization Ltd. which holds stakes in Namco Nigeria Ltd, Raleigh Industries Nigeria Ltd, and Dantata Najjar Investment and Securities Ltd amongst others.

A consistent thread of the Dantata family’s modus operandi is that they operate their businesses through a system of credit and asset allocation to members of their extended family. In the same way, Abdulkadir Dantata (1945-2012) eldest grandson of Alhassan and Mariya’s brother, extended to his nephew Aliko the seed money to start trading in commodities and establish Dangote Nigeria Ltd which has grown into the Dangote Group that we know today.

Back to the present day and his transformative refinery plan, Aliko Dangote has extended his own line of credit to a project with far-reaching implications not only for his own fortunes but those of the Nigerian economy as a whole. 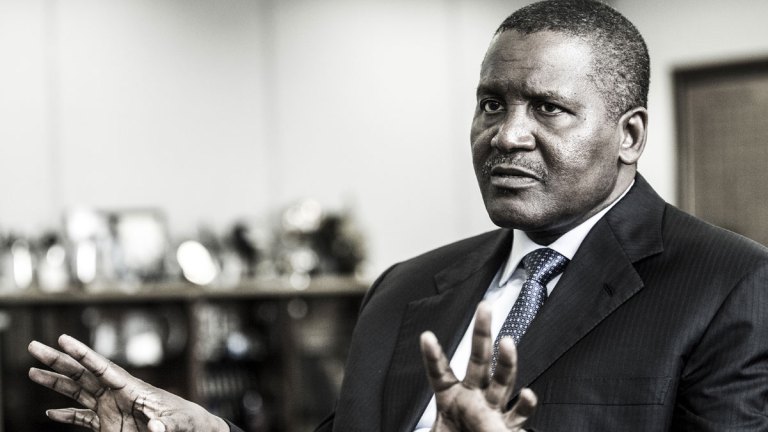