Understanding the Family Offices of the GCC

It is a universally acknowledged truth that no two family offices are the same, varying as they do by factors such as size, structure, outlook and investment strategies, among others.

It is possible however to discern a growth cycle in how family offices in the GCC were first formed, then began to establish more formal and professional structures, and subsequently (a more recent phenomenon) splintered to allow the next generation to take over.

Known trends in the formation of Family Offices in the GCC
Based on Diligencia’s research to date into 96 family offices in the Gulf, we found that the average year of establishment in the region is 1994. There is some regional variation, with family offices in Saudi Arabia (sample size: 45) typically being founded in the early 1990s, and those in the UAE around ten years later.

It is important to note that in many cases there may not even have been a conscious decision to form a family office as such, and these have stemmed from the establishment of holding companies – often entirely owned by family members – set up to manage a diversified business portfolio. A good example of this is Al Dabbagh Holding Group Company. From there it is a natural next step to make investments in related or adjacent sectors, but in an ad hoc manner and often driven by a single family member or by informal teams. 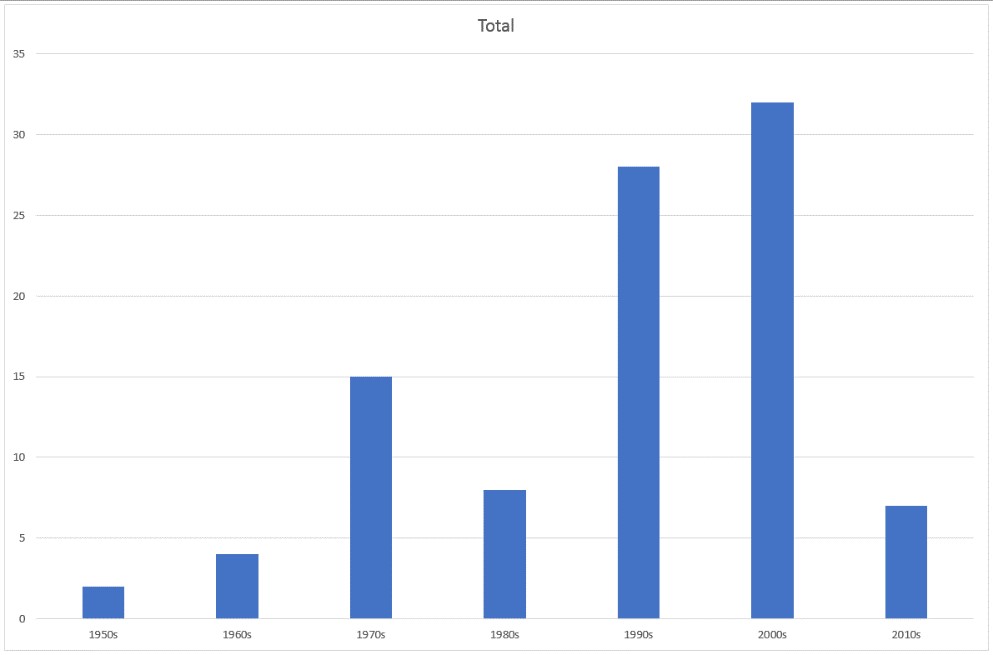 An appetite for growth – the professionalisation of GCC Family Offices
Disentangling a family group’s day-to-day business activities from family wealth which is invested for the longer term requires a change in mindset as much as organisational structure. This does not always mean setting up a separate entity; in fact, during our research a third of family groups we looked at had registered their wealth management operation as a separate entity, such as the Jeddah based Zahid Group Holding, or the Riyadh based Zahran Holding Company in Saudi Arabia. We have written in the past about the role of the investment committee, which can help to prompt the change in mindset by understanding investment objectives, gauging risk appetite and engaging external parties.

The next generation of Middle East Family Offices
Much has been written about succession planning in the context of family offices, and the aim is not to address this topic in full here. One nascent trend worth monitoring however is when family offices split into two or more entities, as we have seen with Lootah Group of Companies LLC and Saeed Ahmed Lootah and Sons Group PSC for example. The sample size is too small (4 out of 65) to make generalisations, but anecdotally we have seen a desire from the family’s second generation to free themselves of the constraints that come with a huge family-owned conglomerate, and have the latitude to pursue alternative investment methods (seeding, venture capital) in sectors such as technology with which older generations of the family would perhaps not be so comfortable. You could also argue that creating a complementary spin-off and allowing it room to grow makes strategic sense within a broader family group.

If this trend continues, not only will this change the size and shape of the family office landscape, but also its outlook and risk profile of its investments – a subject to delve into in another blog, no doubt.

Diligencia provides trusted company information for Middle East and Africa regions through www.ClarifiedBy.com. Many of our articles provide links to the profile of the companies mentioned, enabling our investor, KYC, compliance & risk, and due diligence members to review the company’s shareholdings and holdings, which ultimately inform their decisions.