We are all storytellers

OK so it has taken me a while, but I have finally found the time over the summer to read the excellent ‘Sapiens’ by Yuval Noah Hariri – a masterful sweep of human history, mixing anthropology, sociology and good old-fashioned storytelling. But his early section on collective belief systems in particular made me pause for thought; Hariri uses the example of the Peugeot Lion brand to illustrate his point that companies are simply make-believe, or ‘legal fictions’, things we have all perhaps unwittingly agreed to believe in. 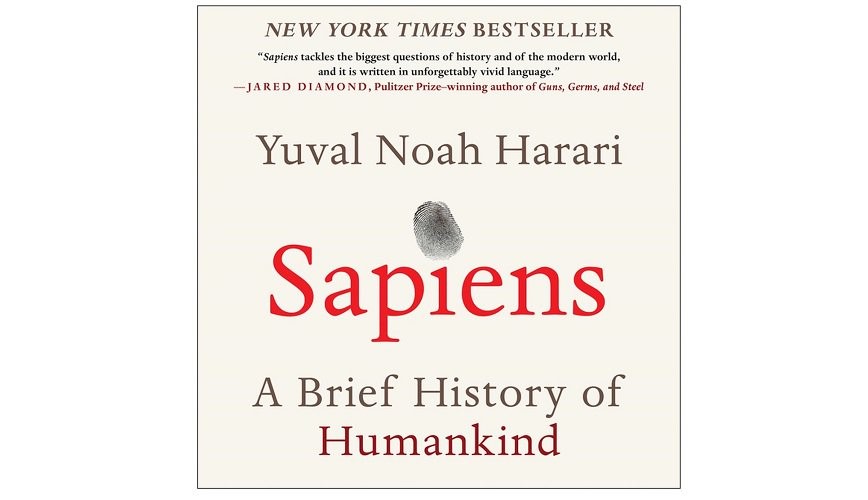 Of course, at a basic rational level we know this to be true – companies aren’t real things, they only exist on paper according to the laws of the land (that are also the product of our collective imagination). Nevertheless it can be difficult to unwind our thought process to this point, especially given the amount of time managers spend attributing characteristics, brand identities and values to companies, encouraging its employees to be loyal to said companies, and talking about company culture.

And yet this shared set of beliefs, Hariri argues, is one of the foundations of the modern economy as we know it. Our complicity in pretending that a fictional entity called a ‘limited liability company’ can exist, has allowed sole traders to set up businesses rather than expose themselves to the personal risk of bankruptcy and imprisonment. The idea that a fiction, a story, has enabled risk-taking and wealth creation on a grand scale is intriguing.

If each company is a story, told by a cast of characters ranging from its main protagonists such as founders and directors, through to employees as supporting cast members (because we are all encouraged to ‘tell the company story’) then the audience comprises investors, customers and commentators. And if the story is compelling enough, this imagined reality can become a worldwide phenomenon (Amazon, Google) but if the storytellers become less convincing, and holes start to appear in the plot, the credibility starts to crumble and that can trigger the beginning of the end.

For those of us whose daily work involves the study of companies of different shapes and sizes, what does that make us? At Diligencia, not only do we source and record stories from different parts of the world, we are continuously spotting patterns and connections, weaving different strands of the stories into the tapestry of our imagination. We are all storytellers in our own way.