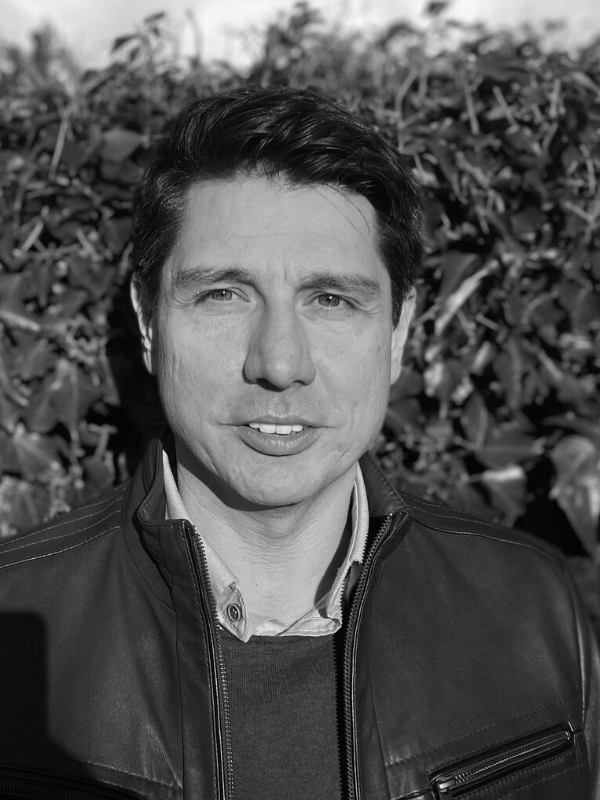 International buyers and real estate in Turkey: a pressure cooker

Migration is currently one of the hot topics dominating everyday Turkish discourse. Although the exact figures are unclear, Turkey may have received as many as eight million foreign nationals over the last ten years, representing a 10% increase to its population. Incoming groups have included Syrians fleeing the civil war, Afghans fleeing the Taliban, and Africans using Turkey as a transit country en route to Europe.

A new wave has recently been added: Russians and Ukrainians who have moved to Turkey as a result of the Ukrainian war. Turkey is one of the few countries over which Russian airplanes can fly and where Russian passport holders can enter without a visa – all of which has contributed to the country’s popularity with Russian tourists since the early 2000s. More recently significant numbers of Ukrainian citizens escaping from their war-torn country and looking for a safe haven have joined them, with economic capital Istanbul and Antalya, Turkey’s tourist hub, becoming sought-after destinations for both Russians and Ukrainians.

The sector most affected by this recent phenomenon is real estate, with the sudden influx of people sending the cost of renting and buying houses soaring. Exacerbating this escalating crisis is the government’s policy of allowing foreigners to become Turkish citizens by purchasing property of a certain minimum value – the so-called ‘golden visa’ programme.

Newcomers to the market
Introduced in 2017, the scheme initially attracted most interest from the Arab world and Iran, but more recently Russians and Ukrainians have also started to apply in large numbers. In the first six months of this year, the number of house sales to foreigners increased by 72.7% to 35,383. Over this period, Russians purchased the most Turkish real estate – 5,849 houses – and in July alone 1,028 houses were sold to citizens of the Russian Federation.

This situation has increased not only the cost of buying houses in Turkey, but also the cost of renting. Many landlords are trying to evict existing tenants to take in higher-paying Russians and Ukrainians. Some of them are even moving themselves and their families out of popular cities to rent their homes at windfall prices.

Turkey is currently facing an economic crisis, principally in evidence from the dramatic devaluation of the Turkish lira due to rising inflation and slow economic growth. Remarkably, since the beginning of the year, the lira has even lost value against the Russian rouble. Under these conditions it is hard for Turkish citizens to compete with foreign purchasing power. 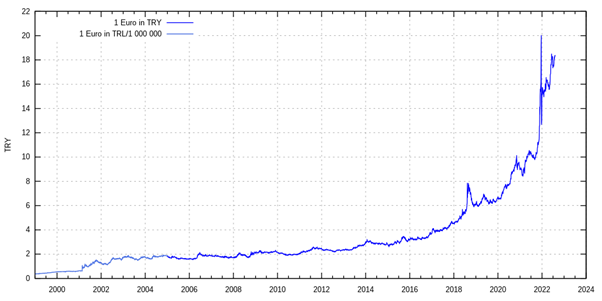 Knock-on effects are being felt across Turkish industry and in particular its domestic construction sector. Turkey is famous for its contracting conglomerates that have been heavily involved in construction projects across the Middle East region – especially Iraq, Algeria and Qatar. Companies such as Limak, Alsim Alarko and Kolin are now established players in the region. However, the devaluation of the lira together with rising costs are pushing these companies to focus their attention even more overseas, which results in the domestic housing supply failing to meet demand.

Government responses
In order to address the housing shortage, the government has done two things: firstly, it increased the minimum investment required for foreigners to secure citizenship (from US$250,000 to US$400,000); secondly, it restricted rent increases to 25%. The effectiveness of these measures, however, is unclear, not least as the official estimate of inflation is currently 75%. There have also been unintended negative consequences, with some landlords who were renting to non-Turkish nationals being unable to receive rent and thereby losing their income.

Economic hardship naturally gives rise to societal pressure, and the pressure on housing has increased the dissatisfaction with the number of newcomers in the country. One of the opposition’s starkest election promises is to abolish the citizenship by investment programme. There is still one year to play out before the elections, but if the government does not solve the housing shortage and the economic crisis, the problem is only likely to intensify.