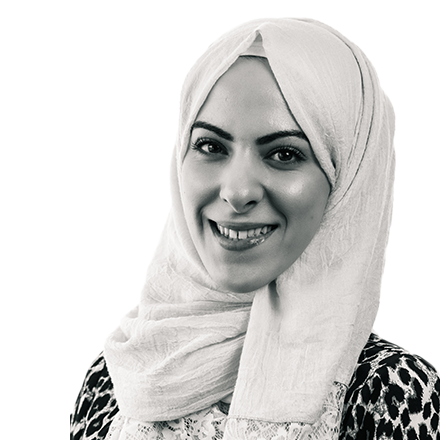 Effective collaboration - the UAE's response to the Covid-19 crisis

The UAE has been widely lauded for its response to the Covid-19 crisis, both in terms of its actions domestically and in how it has provided international support to other affected countries. That the UAE has been relatively lightly affected by the virus (258 deaths to date as at the time of writing) is remarkable given its role as a regional hub economy, and its housing the world’s third busiest airport in Dubai.

Aside from the economic stimulus measures that many governments have taken, and the restrictions on movement (hitting the UAE particularly hard with its largely expatriate population), of particular interest is how the state has harnessed its private healthcare sector to manage the crisis. The UAE depends on the private sector to deliver healthcare for the vast majority of its population – holding medical insurance is even a pre-condition of securing a work permit – yet its system has suffered nothing like the disruption and chaos as other countries with similarly high levels of private health provision, namely the United States.

From early on private hospitals were ordered to open their doors to affected patients and the government was quick to ensure that all healthcare outlets applied a single tariff – ensuring patients have quick access to care while hospitals can meet their financial obligations and to maintain staff employment levels where possible. This provision has been supplemented by the use of hotels, manned by professional healthcare workers, to care for symptomatic and asymptomatic patients. One of the most significant hospitality groups, Abu Dhabi National Hotels Company, worked with the government by offering properties such as their Radisson Blu Hotel and Resort Al Ain as a refuge for individuals quarantining.

When it comes to testing – widely seen as a key pillar of any response strategy – a number of notable healthcare institutes operating across the UAE have been enlisted to take and process daily swabs, such as the Prime Healthcare Group, Cleveland Clinic Abu Dhabi, NMC Health Care LLC, VPS Healthcare LLC and Medeor 24X7 Hospital. In fact, despite NMC Healthcare’s parent company in the UK being put into administration, the group continues to be on the frontline of the pandemic in the UAE and is still operating its hospitals.

On the international stage, the UAE has also taken a prominent role in providing support to other countries stricken by Covid-19. This has included shipping stocks of PPE to a variety of locations, including many in Europe, as well as evacuating a group of Yemeni citizens who were stranded in Yemen. Even its regional neighbour Iran, with whom it is at loggerheads politically, has been the recipient of medical supplies and humanitarian assistance – perhaps presaging a thawing of relations in other ways.

The UAE has an economic system in which the government’s approach to the private sector can be hands-off yet interventionist when required. In its handling of the Covid-19 crisis, it has demonstrated that this approach can make for an effective collaboration between authorities, businesses and the population – not just at home but further afield.