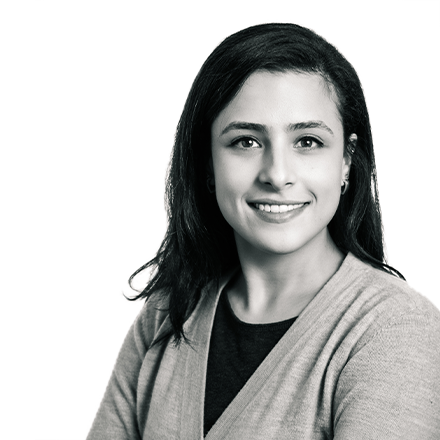 Angola is the fifth largest diamond producer in the world and the third biggest in Africa. With diamond reserves estimated at 180 million carats, Angola could be on track to become the top producer and the government is putting plans in place to get there.

1. In a bid to fully reform the country’s diamond industry, the government has ended the monopoly of the state-owned company SODIAM EP as the diamond trade body in Angola. SODIAM now controls only 60% of industrial diamond production sales, although it still fully controls the sale of semi-industrial and artisanal production.

2. The celebrated privatisation program taking place in Angola will encompass Endiama EP. The state-owned company is the public body responsible for conveying diamond mining rights in Angola. Endiama is due to be partially privatised and listed on the Angolan stock exchange, BODIVA, with its initial public offering expected by 2022.

3. The third measure to boost private investment in the industry, is the opening of diamond cutting factories in the country. In 2019, two cutting plants were established:

These series of measures are part of Angola’s efforts to move out of recession and reduce the public debt burden by diversifying away from oil. Due to the country’s natural richness, diamonds are potentially an obvious alternative to diversify the economy and encourage foreign and domestic investors.

To learn more about our sources of information for organisations and individuals in Angola, view our Country Fact File.